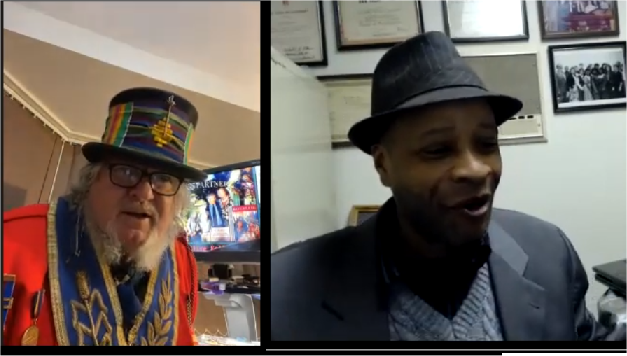 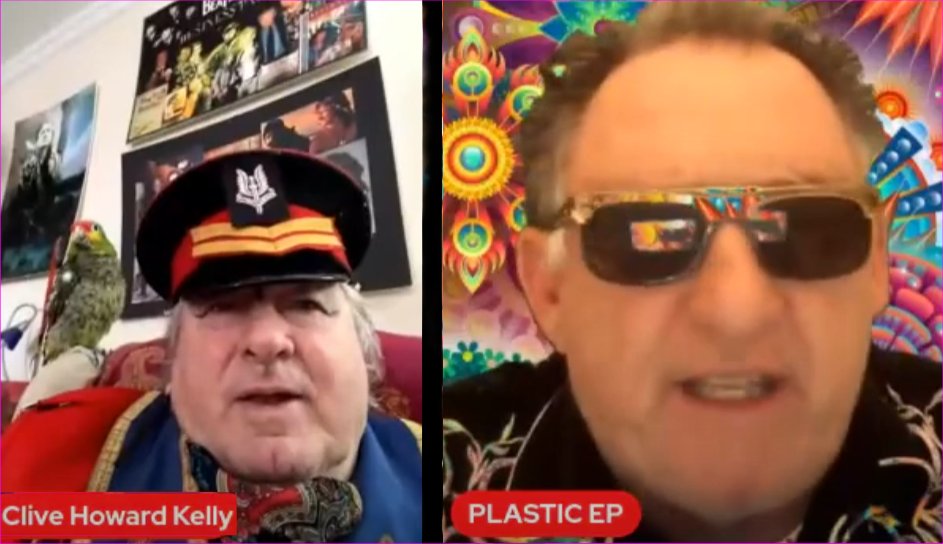 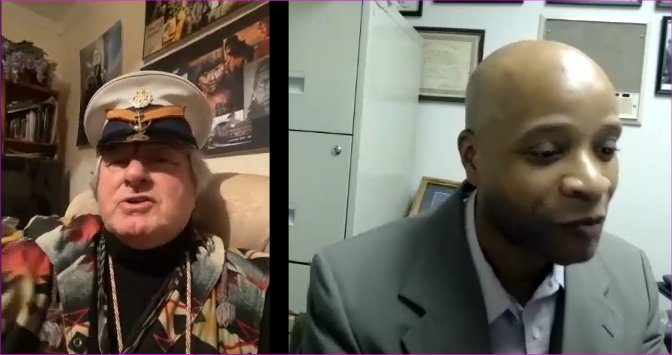 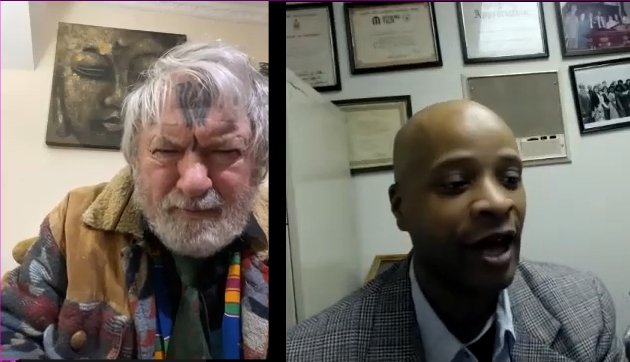 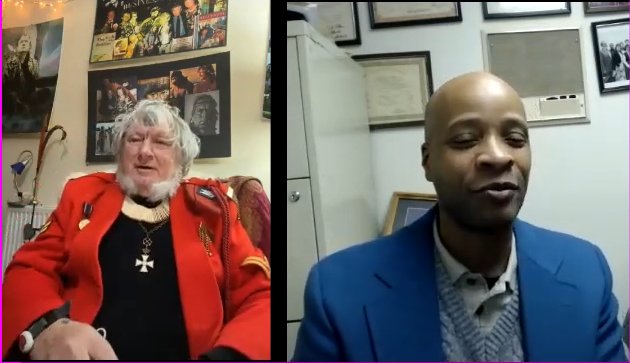 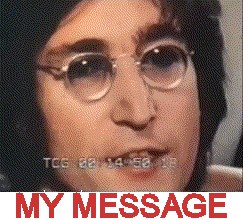 Clive Kelly, who was originally a minder and partner to The Beatles first manager Allan Williams, later became BRIAN EPSTEIN's minder.  A Beatles friend and confidant, Clive knew them when they used to rehearse at the Jacaranda, which was Allan Williams' club.
Allan is known as "The man who gave The Beatles away" (to Brian Epstein).

Before this, when Clive was at the early age of 13, the legendary musicians' favourite Lonnie Donegan was at the height of his career. Lonnie, a friend of Clive's mother Ma Kelly, showed Clive how to set up his own skiffle group. Clive then opened his first club in his dad's basement.

After Clive's apprenticeship and with his love of music, he started a business venture with Allan Williams. Allan opened the Cubiklub next door to the Majestic in Conway Street, Birkenhead. The Beatles played at the Majestic 17 times.

Clive later took over the Cubiklub because it was getting too rough for Allan. Brian Epstein and the Fab Four would go to the club after their local gigs. Cilla Black would sing for free there, and make coffee and help out. Clive went on to own and run five other clubs in the UK, putting on up to 7 bands a night in each venue.

Clive then travelled to Brazil and opened clubs there. He also became friendly with the Xingu Indians and introduced Sting to them. Since then he has campaigned tirelessly for the well being of the Indians and the protection of the Amazon rainforest, travelling extensively in his trimaran Survival.